If you aren’t dancing right now, you probably don’t have a child under the age of 6.

Bluey is taking over the world, and I for one could not be more excited!

The cartoon follows the aforementioned Australian canine members of the Heeler family on their everyday adventures. Somehow, each short episode includes as many (if not more) laughs for parents as for kids, and often end with a Pixar-worthy emotional gut punch.

JB loves this show, but truth be told my husband and I also watch it without him. Many of my friends have admitted the same thing!

Here is a look at two episodes, and what they’ve taught me about parenting, disability, and confidence.

Baby Race: There are numerous articles and posts online about why parents love this episode so much, and with good reason. In this episode, Chilli (aka “Mum”) tells her daughters the story of how Bluey learned to crawl. Chilli mentions it was – in her mind at least – like a baby race to see who would crawl or walk first among the other children in the playgroup. When Bluey wasn’t crawling like the others, Chilli worried, taking her to the pediatrician and questioning her own fitness as a mother. Another mom from their playgroup comes to visit with Chilli. This mom mentions she’s still learning as she goes, and this is her ninth kid! No wonder she seems like she has it all figured out. She then assures Chilli, “You’re doing great.”

Chilli cries, the audience cries, basically everyone cries. And then we learn what finally inspired Bluey to crawl was the desire to be with her mother on the other side of the kitchen. Trust me, just watch this and prepare to sob.

I love this episode because it addresses how easy it is to fall into the comparison trap when it comes to our children’s milestones. I’ll admit it, even in my childbirth classes, I was scanning the other pregnant ladies in the room and thinking “She’s gained more weight than me!” or “Yeah, sure, have fun with your plans for natural birth, honey!”

After having JB, I joined an online mommy group. I would frantically worry if someone mentioned their child was sitting up already or if someone put down moms who didn’t breastfeed. When JB didn’t meet milestones, I’d assume it was my fault. Fortunately, my friends, family and coworkers were fantastic and supportive, reminding me “You’re doing great!” when I needed it most.

Army: This episode focuses on two of Bluey’s classmates – a Jack Russell terrier named (appropriately enough) Jack Russell. It’s Jack’s first day at his new school, where he meets a classmate named Rusty. They spend the afternoon pretending they are on an army mission. (Rusty’s dad is a soldier.)

At one point, Rusty asks Jack if there was something wrong with his old school that made him switch to the new school. Jack replies, “No, there’s something wrong with me. I’m not good at doing what I’m told, I can’t sit still, and I can’t remember anything, like numbers or letters or my hat.”

I love several things about this episode. First, it reminds us adults that children absorb and internalize everything they hear us say about them. Jack thinks it’s his fault that he had to change schools because of his differences, because of what he “can’t do”. My heart absolutely broke hearing this, because I know I’ve probably given JB the impression that there’s something wrong with him. Obviously this is not the case: JB, like Jack, needs a different educational setting to better suit his unique needs.

The next thing I love about Army is Rusty’s reply to Jack’s comment. When Jack shares that there’s something “wrong” with him (more than likely ADHD), and lists everything he’s not good at, Rusty isn’t fazed, and mentions a strength he’s already noticed in Jack. I know I’ve said it before on this blog, but kids are so much more accepting of differences than us grown-ups are. Seriously, I can’t tell you how many times a child says something like, “Oh, that’s cool,” and changes topic when they first meet JB and learn about his wheelchair or feeding tube. I wish we held onto this acceptance a bit longer, before we learn to fear or judge what is different.

Does your family watch Bluey? Do you have a Grannies bumper sticker in your Etsy cart as we speak? Do you find yourself saying “dollarbucks” and “for real life?” in everyday conversations now? Who is your Bluey spirit animal? (mine is Muffin aka the Flamingo Queen, thank you very much!) Share in the comments or on Facebook!

In praise of Bluey

Hi, I'm Megan, and I'm attempting to stay positive (and real) about parenting, disability, inclusion and more. I hope to do this with a well-caffeinated mix of honesty, humor and pop culture references. 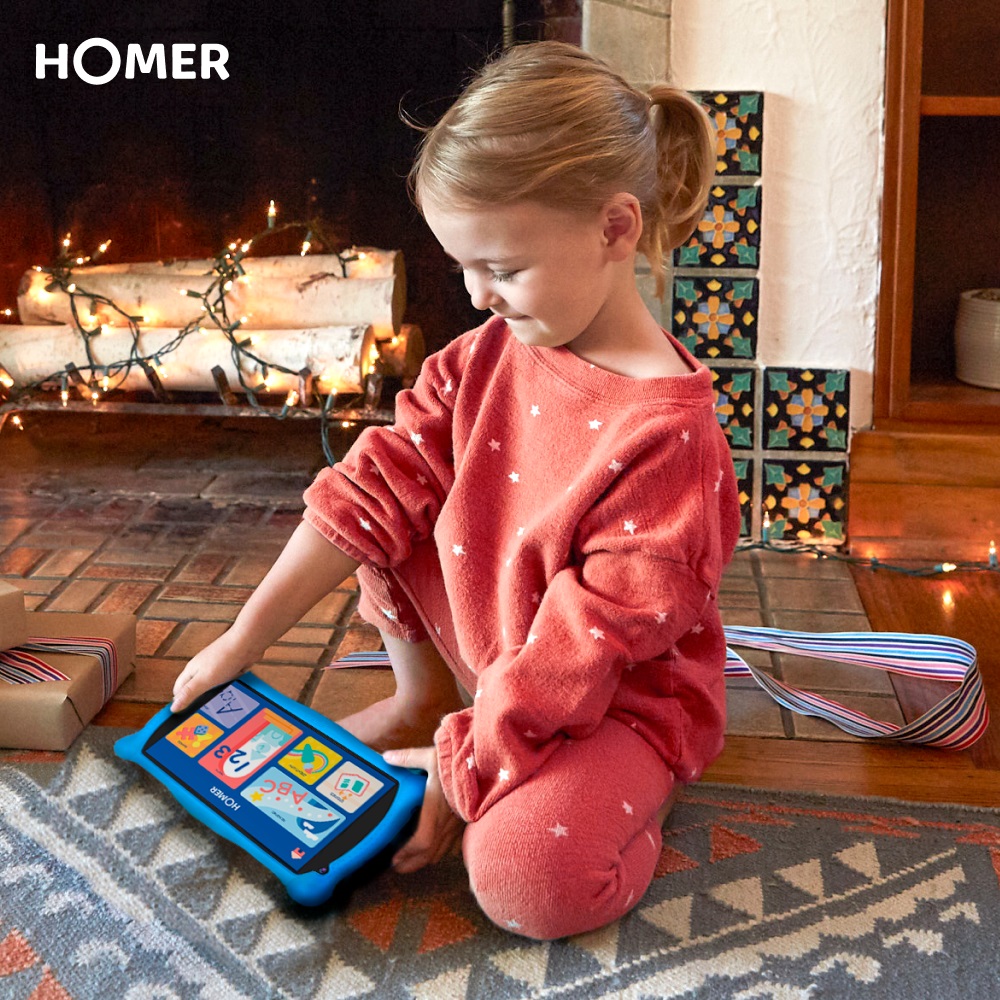