Do you remember where we were a year ago this week? I do.

This was the week everyone realized it wouldn’t be a matter of if, but when a pandemic would be declared.

We were hearing more and more about COVID-19, and everyone was worried about what this meant. We were debating whether or not to send you to school. It didn’t matter, though, because by Thursday afternoon, all schools had closed indefinitely.

Your birthday party was supposed to be that Saturday, as we had decided March would be far less hectic than the week between Christmas and New Year’s Day. (We thought we were sooooo clever!) So, as everything shut down, we spread the word that the party would be held once this whole thing was over. (I wanted to keep our order for two-dozen cupcakes, but realized it may not be the best decision health-wise.) We figured it would be a few months, at most.

We had no idea what to expect when this started. As I wrote in a blog post during that time, “It feels like we are all preparing for some big storm, but without a definite ‘start’ and ‘stop’ time. We all bought the bread and milk. Schools are closed. So when is the snow day getting here? Is it coming in a day, week, month, year?”

We tried to keep our family as busy as possible during those first few weeks. We watched a LOT of animal-related educational videos on YouTube, taking advantage of the fact that your dad is a science teacher! You and I made loads of art projects, like the hands pictured above. I took on additional freelance writing assignments, as I found writing about “the helpers” was the best way to ease my anxiety during this uncertain time. And we spent as much time as we possibly could in our backyard, hoping the fresh air would boost our spirits.

I don’t know what you will remember about these strange past 12 months. Will you recall all of the Zoom classes and family get-togethers? Will you tell people how unbelievably cluttered our house was once it also became a 24/7 preschool/therapy room/high school science classroom/office/restaurant/movie theater/concert venue/doctor’s office/summer camp? Will you look back longingly on the small, quiet at-home celebrations we had for Easter, Thanksgiving and Christmas? Will you one day tell people about how your crazy parents went through all sorts of “phases” during this time at home, including (but not limited to) sourdough, model building, succulents, painting, and Tiger King phases?

Friday, one of your school therapists said to me excitedly, “Megan, I hope you see that there is a light at the end of this tunnel,” as she and I discussed plans for you to return to some in-person classes. I am still afraid to “jinx” anything, but I am once again starting to have hope.

One of my favorite writers, Emily P. Freeman, said the following in a recent episode of her podcast The Next Right Thing:

When I look back to this time one year ago, one thing that stands out was how impossible it became to make any plans at all. We were at the beginning of the great pause, but we didn’t fully know it yet . . . . So much felt impossible for so long, and some things still do, if I’m honest, but one question is rising up in me . . . . Is it time to dream again?

JB, I have no idea what this next year will bring. I know there are positive signs, such as the vaccines, new national leadership, and the reopening of schools. Is it time to dream again, though? You bet it is! We may have to wait another year before we take that trip to Sesame Place, but nothing could postpone your strength, resolve and sense of humor. Kid, you’ll move mountains!

It’s a beautiful day for reassurance 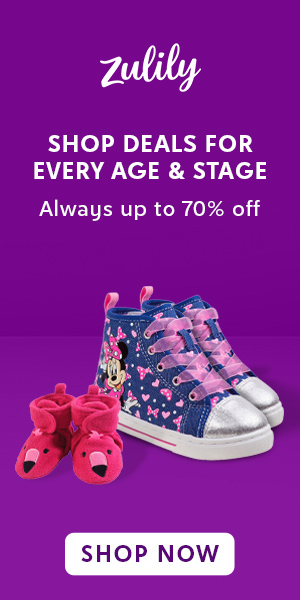