Whew, got this one in just under the buzzer! Thank god for Leap Day!

This month’s dose of awesome includes a TV show and an Instagram account. The only thing they have in common is they brought me a LOT of joy in an otherwise dreary, anxiety-ridden month. So here’s this month’s short and sweet recap:

What brightened up your February? Let me know in the comments!

A tea party of emotions

Sitting is still something

Hi, I'm Megan, and I'm attempting to be positive (and real) about parenting, disability, inclusion and more. I do this with a well-caffeinated mix of honesty, humor and pop culture references. 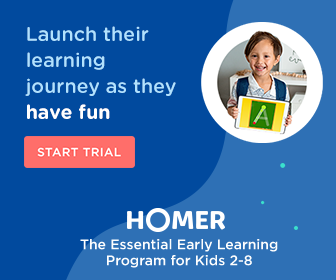